Can You pick out the Short Hairs in each Picture?
They are mingling in between the Long-Hair Puppies.

Some other Short Hairs from another Breeder (TX)

* The puppies' coats in the same litter, all look about the same in length and thickness until they are about 5-6 weeks old.  At that time, there are distinct differences in the coat.  You will see ear fringes, Little hair fringes on the front legs and hind quarters and the top of the tail, a longer clean, less hairy muzzle and lack of diffuse eye hair.

*The Short-Hair Havanese do shed more than the Long-Hair Havanese.  Long-Hair havanese are not totally shed free.  Since they do have hair, like you and I, as the hair folicle is moved, brushes, wrestled or played with, it can fall out.

*  At this time, Short Hair Coats are not acceptable to be shown in an AKC Conformation ShowRing.
​ 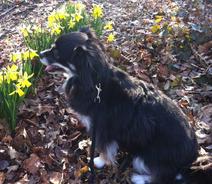 *They are short and will not grow to appear like the long hair havanese.

*  The dander is totally differently.   The Long-Hair Havanese are in the Hypo-allergenic category, making them suitable for Asthma/ Allergy sufferers.  The Short-Hair Havanese are NOT Hypo-Allergenic and can easily trigger allergies or asthma like symptoms. Their coats seem to continuously shed hair.​ 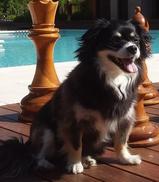 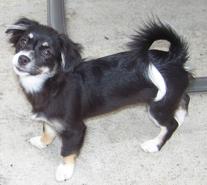 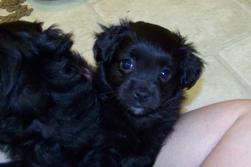 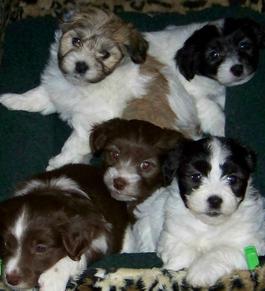 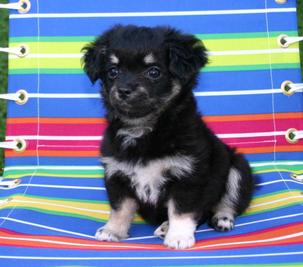 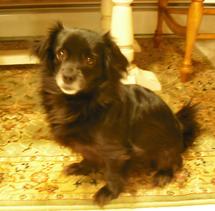 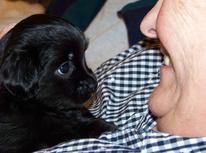 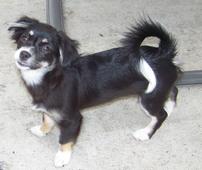 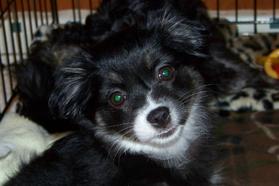 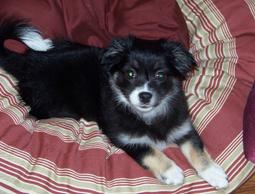 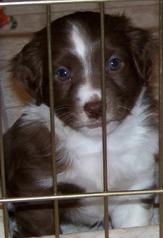 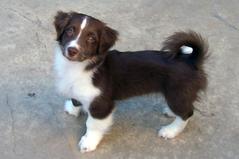 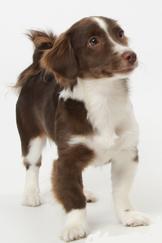 What is a Short-Hair Havanese?

The Havanese Breed is known for it's long, beautiful, free-flowing wavy coat.  However, some of the Havanese bloodlines still have a recessive genetic trait that affects the general physical appearance of their coat.  This is a trait that responsible breeders are attempting to breed out of their line.  The Dachshunds, Chihuahuas, Labs, German Shephards and many other breeds all have many different types of coats.  They could have a curley coat, smooth coat, a wirey coat, a long or a course coat.  Although their coats appear different, one thing they share in common is that the appearance of their coat does not affect their need for love, security, companionship or health quality.  So in short, it is a purebred Havanese that does not exhibit a long coat, nor will it ever grow to be long.  If you are not an allergy sufferer or Asthmatic, this little dog would be a great option.

Some people call these dogs, SHavanese.


How is a Short Hair Havanese Produced?

Genetics 101..... To create babies, puppies, kittens, or any living being, DNA is needed from both parents.  DNA is like a map that instructs that organism on how to grow and what to look like.  For humans, for each trait, it takes at least 2 strands of DNA to create that specific trait, ie, the color of your hair or eyes, the shape of your ear lobes, or having a widow's peak hair line.

In puppies, when a Sire (Daddy) and Dame (Mommie) are bred, they each contribute one of their DNA strands to create new offspring.  If the Sire and Dame used, both carry this recessive DNA (Ff) + (Ff), there is a 25% chance that a Short Hair Havanese will be produced in that litter of offspring.  Dominant traits (FF) will always be seen when combined with a recessive trait (ff).  Long Hair in the Havanese is the dominant and preferred coat trait.  The puppy's coat will only appear short if they inherit a short hair gene from the mother and one from the father.   It is rare to see a Short-Hair Havanese, because it is not recognized by the AKC breed standards for exhibition.  Up until about a couple years ago, most breeders would only produce one of these coated dogs, by accident, because there was not a specific genetic marker available.  VetGen and several other genetic research companies have made such great strides in improving selective breeding practices. Now a days, with the genetic DNA tests being used, a breeder can screen a dog before it is used in a breeding program.  This is done to see if the potential parents are short-hair DNA carriers, or other traits that have been identified that are unwanted when producing offspring.  Although the parents exhibit the long coat, each one of them could be a carrier of this recessive gene, unknowingly.  If a breeder were to take a carrier (Ff) and breed it with a non-carrier (FF) , there would be no chance of producing a short-hair Havanese (ff), however, if some of the puppies produced were used to create puppies, those puppies could be produce short hair havanese if they were carriers. (Ff)  Short-Hair in a Havanese is a trait that can be eliminated out of a breeding blood line.  For many years, there were none seen until some European Havanese bloodlines were imported into the USA at some point and time.

There are no known health issues related to this recessive trait, but is merely a different cosmetic appearance.  The short hair havanese could still have some of the same genetic disorders that the long hair havanese exhibit, so proper health testing should still be performed on potential breeding parents.


Below are pictures of some puppies that are purebred Havanese, but display the short hair coat.

I personally, have only produced 3 short-hair havanese throughout all of my breedings.  This of course, occurred prior to the DNA screening tests that were development.

Notice the Fringe on the Elbows, Top of the tail, Back of the Ears and some on the Chest.  Notice the longer protruding muzzle with a lack of hair around the eyes. These characteristics are very noticeable around 5-6 Weeks of Age in the havanese puppy.  Up until that point, they look just like their littermates.